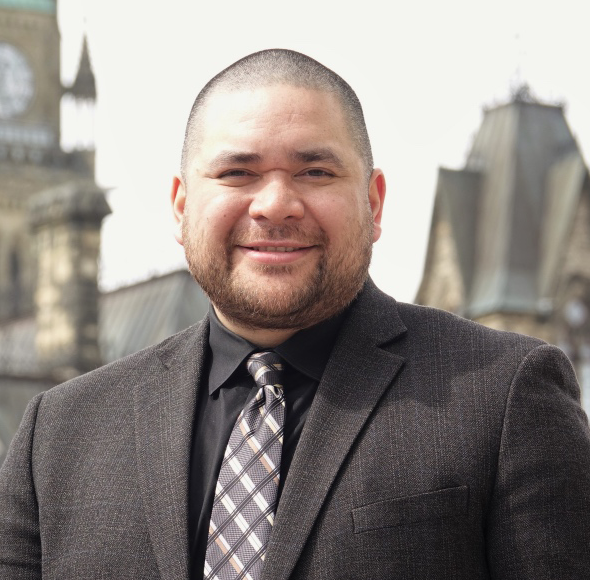 Dr. Alika Lafontaine is an award-winning physician and the first Indigenous doctor listed in Medical Post’s 50 Most Powerful Doctors. He was born and raised in Treaty 4 Territory (Southern Saskatchewan) and has Metis, Oji-Cree and Pacific Islander ancestry.

From 2013 to 2017 Dr. Lafontaine co-led the Indigenous Health Alliance project, one of the most ambitious health transformation initiatives in Canadian history. Led politically by Indigenous leadership representing more than 150 First Nations across three provinces, the alliance successfully advocated for $68 million of federal funding for Indigenous health transformation in Saskatchewan, Manitoba and Ontario. He was recognized for his work in the alliance by the Public Policy Forum, where Prime Minister Justin Trudeau presented the award.

In 2020, Dr. Lafontaine launched the Safespace Networks project with friendship centres across British Columbia. Safespace provides a safe and anonymous workflow to report and identify patterns of care; patients and providers use the platform to share their own experiences and contribute to system change without the risk of retaliation for sharing their truths.

Dr. Lafontaine continues to practise anesthesia in Grande Prairie, where he has lived with his family for the last 10 years.