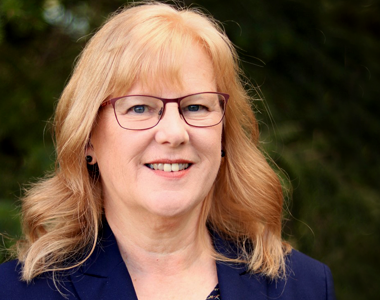 Dr. Clare Kozroski is a rural family physician practising in southwest Saskatchewan. She received her MD from Western University and her CCFP after residency in Newfoundland and the Maritimes. Dr. Kozroski has worked in several provinces and was an active member of the Canadian Forces Health Services reserves for over 20 years. She has served as a Saskatchewan Medical Association (SMA) regional delegate since 2006, on the board of directors for eight years and as SMA president in 2013. Dr. Kozroski is an assistant professor of family medicine at the University of Saskatchewan and enjoys luring many levels of learners out of the cities.