Speaking out for the medical profession 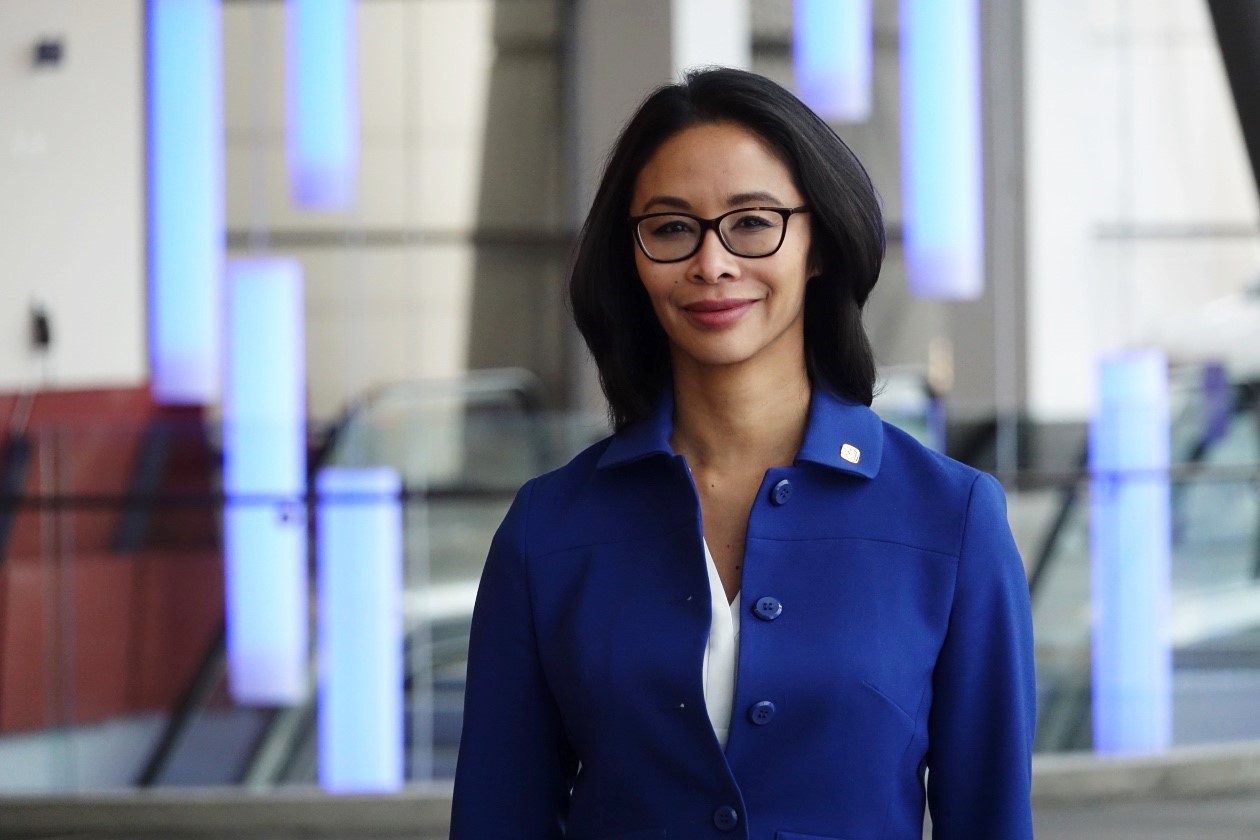 “I can’t tell you how many young medical students, residents and physicians of colour — particularly the female ones — have come to me to express their appreciation to see someone who looks like them in this leadership role.”

"My initial response was 'Me? Why me? Who would vote for me?'"

Dr. Gigi Osler admits she experienced a case of imposter syndrome when one of her colleagues at a 2016 medical conference suggested she run for president-elect of the CMA. At the time, Dr. Osler was a successful ear, nose and throat surgeon in Manitoba. She was also chair of the Physician Health and Wellness Committee at Doctors Manitoba.

“I couldn’t sleep that night,” she recalls. “The prospect of running terrified me and excited me at the same time, and by morning, the excitement was slightly greater than the terror.”

What excited Dr. Osler was the possibility of elevating discussions about physician health and wellness from a provincial level to a national one.

“For me it was an important issue to advocate for,” Dr. Osler says, “because when physicians aren’t well, when they lose the joy and meaning of being a doctor and practising medicine, it’s heartbreaking to see.”

With her colleagues’ encouragement and her family’s support, Dr. Osler made the decision to run for president-elect. Two years later, in August 2018, she delivered her inaugural speech as CMA president at General Council, in her hometown of Winnipeg.

“We’re not going to get very far by tearing each other down. We need to support each other,” she says. “Through equity, we’ll all rise up."

Since taking on the role of president of the CMA, Dr. Osler has also spoken out on many other issues important to the medical profession, such as cannabis legalization and the health impacts of climate change. Throughout this work, she has also become conscious of what she represents to many members — the diversity of the profession.

Born to immigrant parents — her father was a physician from India, her mother, a nurse from the Philippines — Dr. Osler is the first female surgeon to hold the position of CMA president, and the first woman of colour.

“I can’t tell you how many young medical students, residents and physicians of colour — particularly the female ones — have come to me to express their appreciation to see someone that looks like them in this leadership role,” she says.

“For me that has led to recognizing how important this platform is and how important my voice is and to try and be a voice of inclusion for everybody in the profession.”

Dr. Osler is also outspoken on the issue of equity and intersectionality. She doesn’t shy away from tackling topics such as the #MeToo movement or the bullying, intimidation and harassment she says still prevail in the medical profession. She is working toward giving women and other under-represented groups in medicine a stronger voice and a seat at the table in medical leadership, academia and administration.

“We’re not going to get very far by tearing each other down. We need to support each other,” she says. “Through equity, we’ll all rise up."