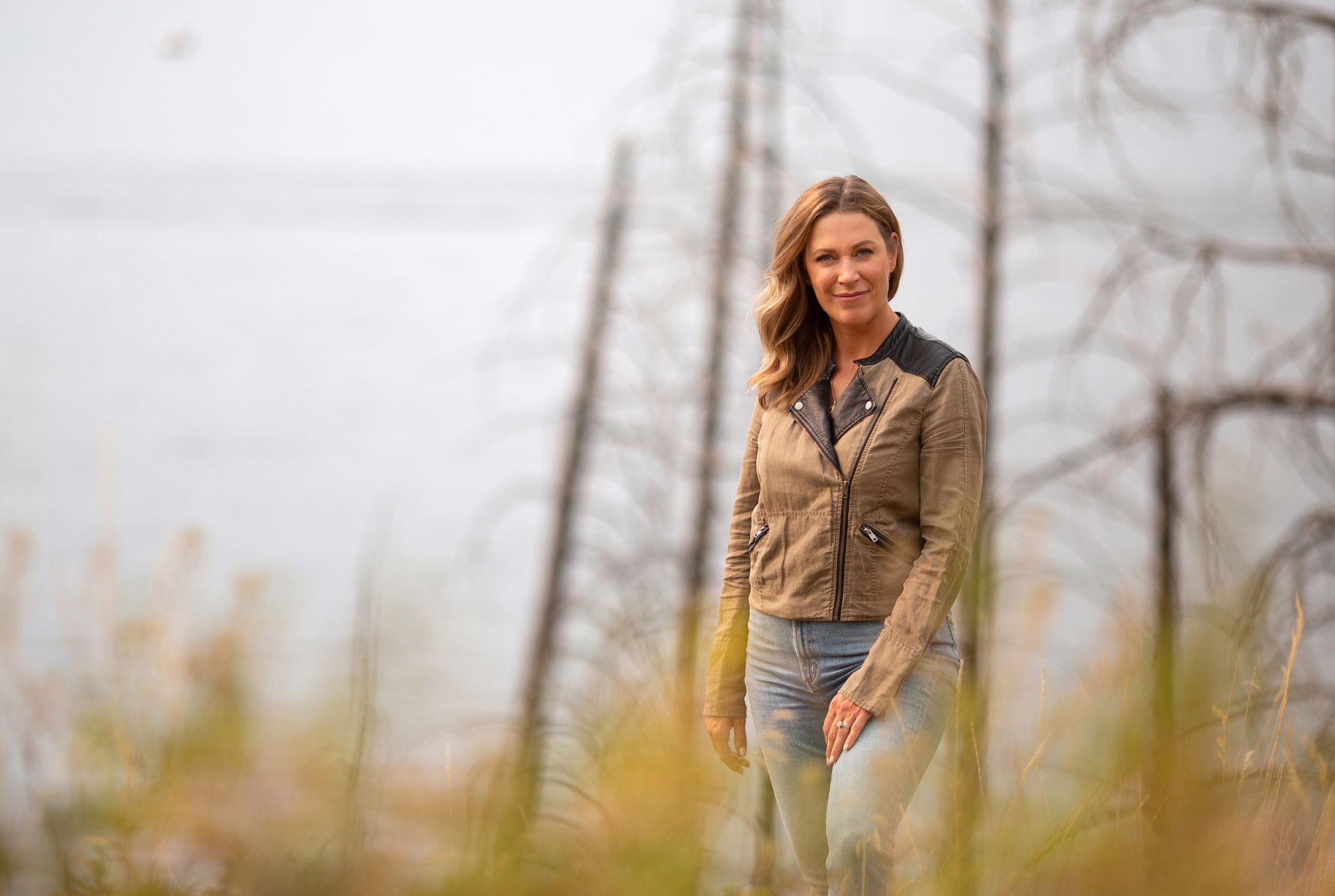 "Our health care system works for some people, but there are huge numbers of people it doesn’t work for at all."

It was a situation every physician dreads.

Whitehorse pediatrician Dr. Katharine Smart was treating a two-year-old girl in multi-organ failure, and the clock was ticking.

“She was dying, but I could not get a medevac,” she explains. “After three separate medevacs from two children’s hospitals were cancelled, I remember thinking, ‘this cannot be the reason this child dies.’”

Critically ill with leukemia and invasive group A Streptococcus, the little girl needed to be in a centre with more resources. Dr. Smart had to act fast.

“I had to convince Yukon EMS to give me their plane and fly her myself with their medic. Together we got all the medications, strapped the parents in the plane, loaded the child and flew to Vancouver.”

After weeks in the intensive care unit, the toddler recovered, eventually returning home to her family.

“We take for granted the things that are available.” — Dr. Katharine Smart

However, throughout her training and career she maintained connections to northern communities, spending one month in Nunavut as a pediatric resident and later becoming a regular locum physician in Thompson, Manitoba.

Then in 2017, Dr. Smart travelled to Yukon to teach a medical course; while there, she once again came face to face with access to care challenges. In Whitehorse, there were just five days per month where patients could access a pediatrician.

The opportunity to make a meaningful contribution to children’s health in the North spurred Dr. Smart to eventually move to Yukon, where she created a plan to build a new child health program. Today, this program boasts three full-time pediatricians, a 365-day-per-year call schedule, a pediatric and neonatal medevac program and a child psychiatrist.

“We’ve gone from having minimal services to having a comprehensive pediatrics program in Yukon,” she says.

The program also serves the many First Nations communities in Yukon, where everything from basic diagnostic tests to life-saving interventions are hundreds of kilometres away. By having resident Whitehorse pediatricians visit these communities on a regular schedule, her program has helped ensure children get the care they need without having to make a trip to Whitehorse. The improvements are tangible — medical travel for children within and out of the territory is now down by 70%.

In addition, in an effort to decolonize health care, the pediatrics team works with the Council of Yukon First Nations (CYFN) to provide clinics at the Kwanlin Dün Cultural Centre in Whitehorse. Collaborative health fairs provide families a chance to meet with elders and eat traditional foods while meeting with the pediatrics team.

Yet much more work is necessary.

For Dr. Smart, who grew up in rural Saskatchewan, people’s health as children is a key factor in their health outcomes throughout their life.

“The biggest health disparities for anybody are always based in the social determinants of health,” she says. “Almost all the kids I see have experienced early childhood trauma.”

After a year as president of the Yukon Medical Association, Dr. Smart has become a champion for community partnerships as a way of addressing long-standing health inequities. Currently completing an Indigenous Public Health certificate at UBC, she believes working in partnership with Indigenous communities is the only way to address the health inequities they face.

“Health doesn’t come from beta blockers, it comes from the community reclaiming who they are,” she says. “We have so many strong First Nations leaders working in these spaces. I aim to offer my skills under their direction.”

She says the pandemic has proven the power of physician advocacy, whether pressing policy-makers for pop-up vaccine clinics or paid sick leave.

“The people that have the most to complain about say the least. That’s true for individual patients and patient populations,” says Dr. Smart. “We need to amplify their voices.”