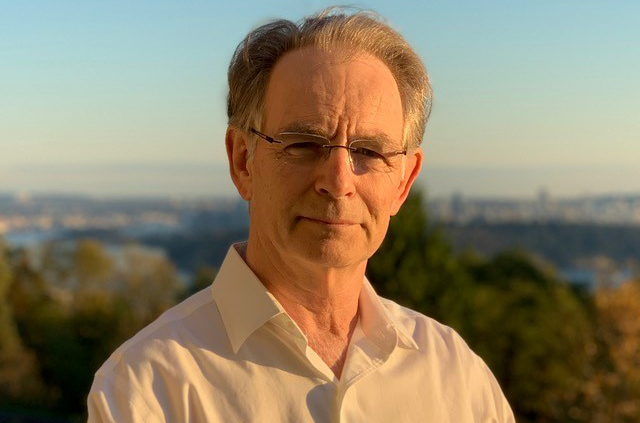 Dr. Walton is a foreign medical graduate who trained at Liverpool University and University College London in the United Kingdom before immigrating to Canada in 1986. He practised as a general practitioner in northern Saskatchewan and rural British Columbia before settling in West Vancouver in 1990.

He is a clinical assistant professor in the Department of Family Practice at the University of British Columbia. For 18 years he was a director of the British Columbia Medical Association (now known as Doctors of BC), where he served on various committees and was a delegate to 13 CMA General Councils.

He has a wide variety of interests including health and the environment, technology in medicine and equity, diversity and inclusion.