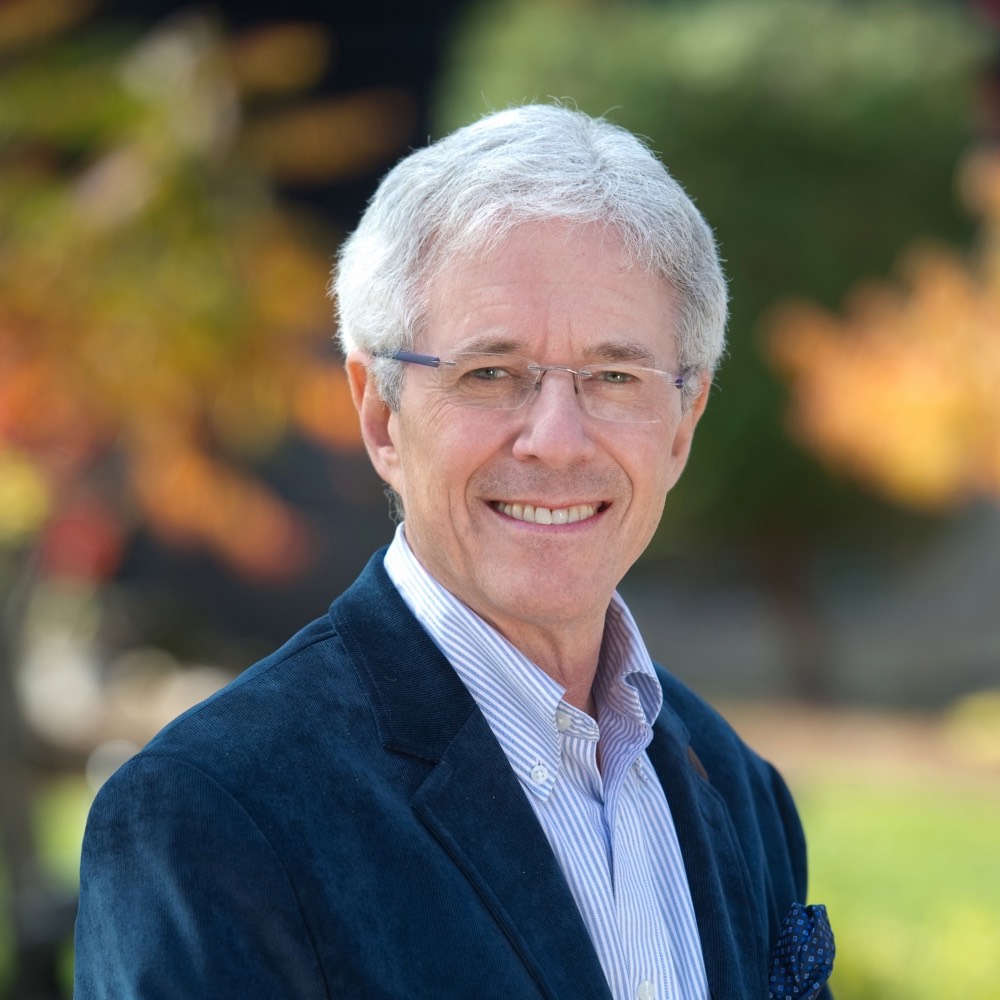 Dr. Sandy Buchman received his medical degree from McMaster University in 1981 and completed his family medicine residency training at the University of Toronto in 1983.

He is an associate professor in the Department of Family and Community Medicine at the University of Toronto and from 2005–2019, provided home-based palliative and end-of-life care through the Temmy Latner Centre for Palliative Care, Sinai Health System, in Toronto. He most recently practised palliative care with the Palliative Education and Care for the Homeless (PEACH) program under the auspices of Inner City Health Associates and St. Michael’s Hospital in Toronto. He now serves as the Freeman Family Chair in Palliative Medicine and Medical Director of Palliative Care at the North York General Hospital in Toronto as well as the medical lead of a new residential hospice in Toronto.

Outside of his medical practice, Dr. Buchman has devoted many volunteer hours to helping provide hospice care for the homeless and has also participated in medical missions to Africa and South America. He relaxes at his cottage in Haliburton, Ontario whenever possible, where he is an avid windsurfer.

He is married to Gail Baker, with whom he has three sons, three daughters-in-law and five (almost six) grandchildren.