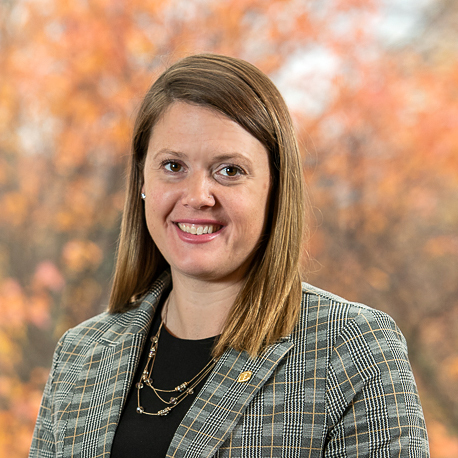 Dr. Smith is a recent graduate of the Cumming School of Medicine at the University of Calgary. Before entering medical school, she was employed as a critical care nursing officer in the Canadian Armed Forces for 12 years. During that time, she completed two deployments at the Multinational Medical Unit in Kandahar, Afghanistan, and a deployment with the Disaster Assistance Response Team to the Philippines following Typhoon Haiyan. She also served as a senior instructor for nursing officers and medical technicians at the Canadian Forces Health Services Training Centre and as nurse manager and simulation training coordinator at 1 Canadian Field Hospital.

Dr. Smith was actively involved in the Calgary Medical Student Association as vice-president, external affairs. This led to her appointment as student representative on the Alberta Medical Association and the College of Physicians and Surgeons of Alberta boards in 2017. She served as president of the Canadian Federation of Medical Students in 2018–19.