Canada’s physicians are facing increasing challenges of how to practise in a modern health care system. Within the current licensing system, physicians are limited in their ability to fill locum positions across provinces, serve rural and remote populations, and provide virtual care to patients.

To gauge member interest in exploring the concept of a pan-Canadian approach to licensure, the CMA conducted a survey through its e-Panel (N=3,444) in November 2018 to gain insight into the challenges physicians face in obtaining medical licenses, the current licensure system and possible solutions. Close to 40% of those surveyed responded.

Want to share your perspective? Visit the CMA Member Voice e-Panel page for more information on how to participate in future surveys.

Been hoping for a national system for a long time! This would greatly help with locum recruitment and facilitate physicians moving their practices. It makes good common sense to have. So many other countries already do this, Canada should be no exception.

Of the respondents who had only one active license currently (90%), more than half (53%) had applied for a license to practise medicine in another region. Their reasons to seek a license in another province/territory:

Respondents who had sought a license in another province/territory indicated that they encountered challenges when they were seeking to:

Respondents who indicated experiencing challenges when seeking to practise in other provinces or territories were asked what obstacles were most significant. Obstacles they indicated as somewhat or very significant were:

I have obtained licensure in three provinces, BC, AB and ON. The process in all three was onerous (numerous documents needed to be photocopied and submitted, long forms). The cost was reasonable, but what was irritating was how similar the applications were. The licence requirements between the three were so similar, I can’t understand the value of going through it three different times. I can’t help but think there is a more effective way Colleges can conduct this process, that would allow them to better regulate the profession.

When asked about support of various national practice license frameworks:

Asked about the likelihood to provide/practise in various settings if a national licensure system were implemented, practising physicians were likely or very likely to:

Medical residents were likely or very likely to:

Doing this would support the principles of the Canada Health Act in terms of portability and accessibility. It would help to relieve physician undersupply in some provinces.

I am increasingly of the view that health care should be a Canadian national standard, not up to individual provinces. There should be no difference in the skill and personal qualities of physicians in any one province over another. The provinces need to become less possessive of their health care systems. 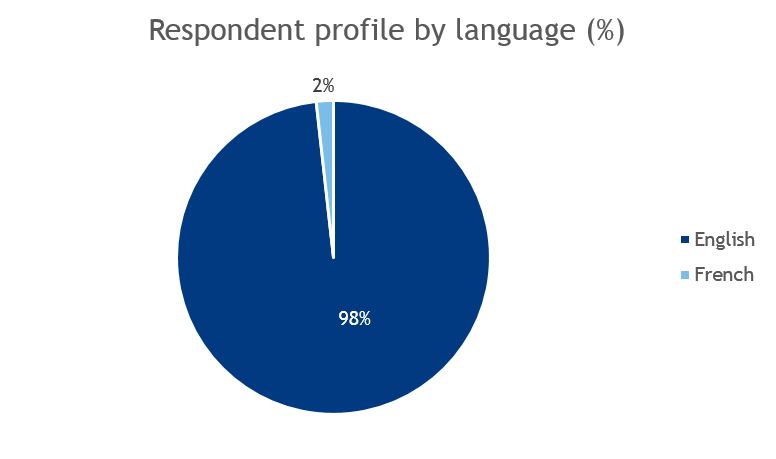 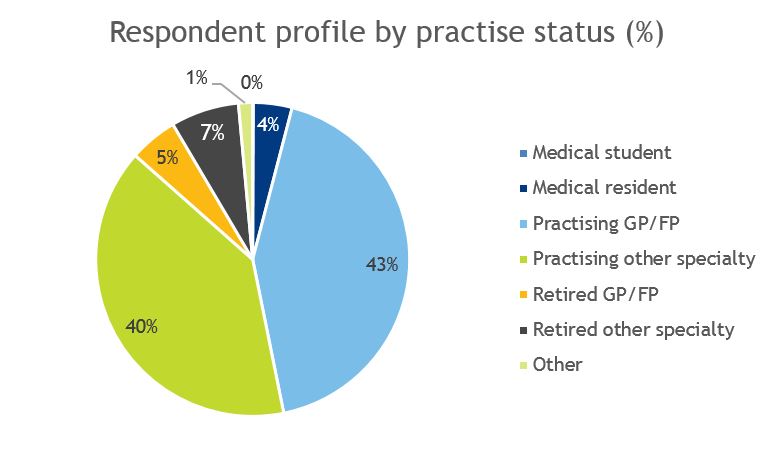 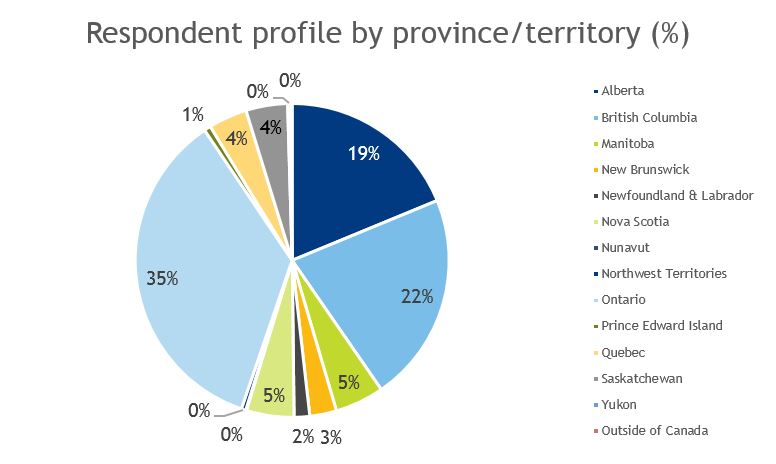 These insights from physician members will help the CMA shape its approach to address current challenges with the licensing system and how it can provide support to physicians seeking to provide care across jurisdictions.

See what CMA members had to say about other health topics: