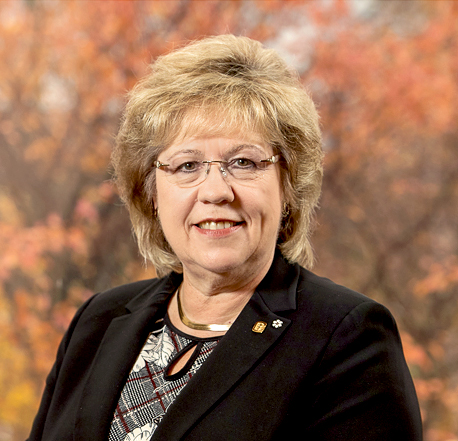 Ms. Ecker is the former president and CEO of the Toronto Financial Services Alliance (TFSA), a concept she turned into a growing and influential public–private partnership dedicated to building Toronto as an international financial services centre. With government and industry support, she also established the Global Risk Institute in Financial Services as well as the Centre of Excellence in Financial Services Education. Under her leadership, the TFSA led several other successful collaborations among governments and the financial sector.

Ms. Ecker was formerly the minister of finance for Ontario. During her political career, she also served as minister of education, as minister of community and social services and as government house leader. Before entering public life, Ms. Ecker was the director of policy for the College of Physicians and Surgeons of Ontario.

She has received numerous awards including the Order of Canada and a Queen Elizabeth II Diamond Jubilee Medal for public service.