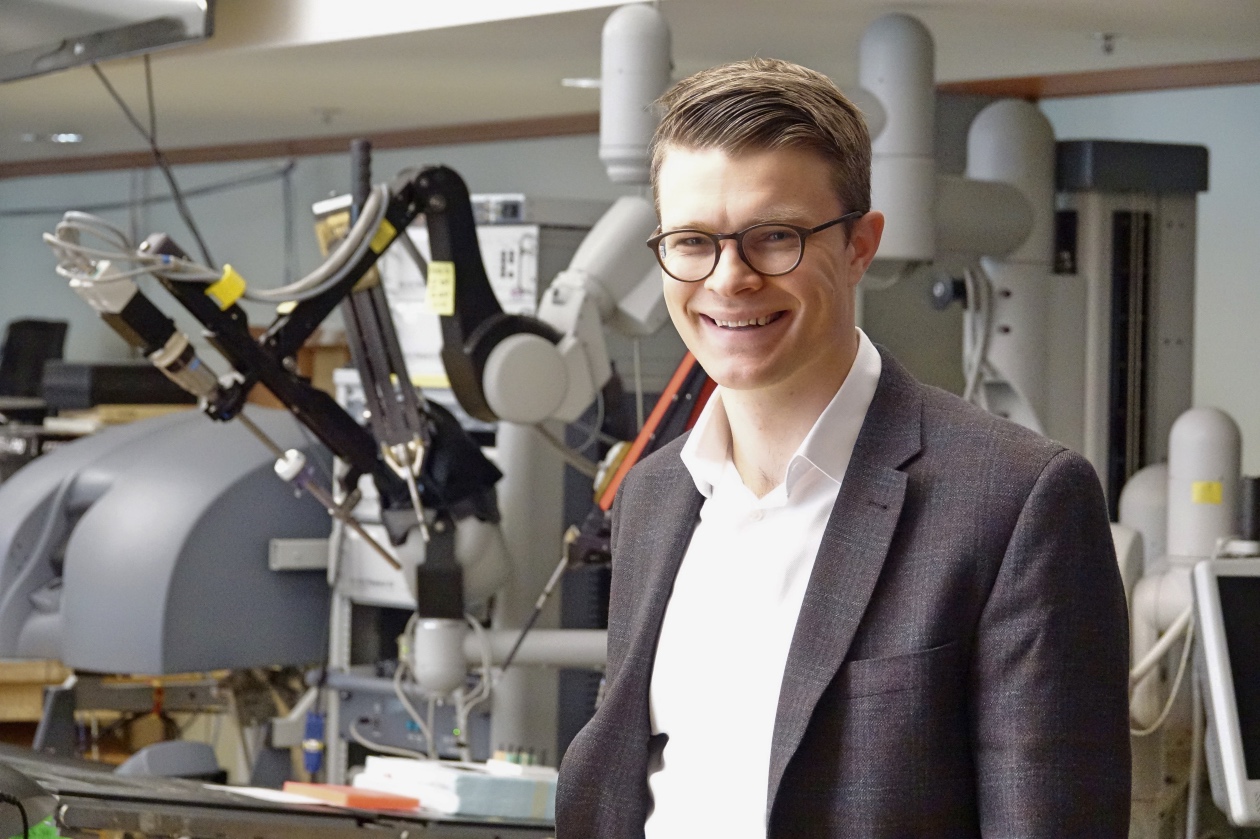 It’s important to set those aspirational goals. In my opinion, it’s better to aim for a big goal and fall short then to have never tried at all.

When Philip Edgcumbe was first accepted to Singularity University in 2016, the medical student admits the program goal to positively impact the lives of a billion people felt a “tad ambitious.” But after spending 10 weeks there, meeting people who had achieved this goal, Edgcumbe started to believe he could make the same impact in the realm of health care.

It’s important to set those aspirational goals. In my opinion, it’s better to aim for a big goal and fall short then to have never tried at all.

One year later, Edgcumbe set his sights on the XPRIZE crowdsourcing competition, leading a team proposal to end Alzheimer’s disease. His team raised $25 million and beat out four others to be selected the top priority for launch by the XPRIZE Foundation.

It’s a noteworthy accomplishment, but perhaps not a surprise to people familiar with Edgcumbe’s track record as a medical innovator.

As an undergraduate in engineering physics at the University of British Columbia (UBC), he helped design and build a two-photon microscope that gave scientists at the UBC Brain Research Centre new ways to learn about brain activity.

In the MD-PhD program at UBC, he invented, patented and licensed a medical device called the Pico Lantern, which enables augmented reality guidance during cancer surgeries. He was recognized internationally for this innovation by being awarded the 2014 Outstanding Young Scientist Award at the Medical Image Computing and Computer Assisted Intervention Conference.

That has always been my interest — coming at the problem as a scientist and engineer — with the goal of empowering patients to get the care they need and empowering doctors with the right tools to get their jobs done.

Edgcumbe believes those tools will increasingly include disruptive technologies like robotics, artificial intelligence (AI) and 5G networks, and today he is busy preparing Canadian health care leaders for that reality.

In the past year, Edgcumbe has spoken at more than 10 national events — including the CMA’s Health Summit — on the topic of innovation in medicine. He is the current innovator-in-residence for the CMA’s innovation lab, which is developing bold ideas and prototypes for the Canadian health care system.

In 2017, Edgcumbe received the Canadian Medical Hall of Fame Award for medical students who show outstanding potential as future leaders and innovators of health care in Canada.

Despite this focus on the future, he is still committed to the day-to-day practice of medicine and is starting his fourth year of medical school at UBC.

I would like to be part of ushering in a new era of health care — bringing health care into the 21st century.

Philip Edgcumbe is receiving the CMA Award for Young Leaders (Student) for demonstrating exemplary dedication, commitment and leadership in one of the following areas: political, clinical, educational, or research and community service.

Advocating on issues that matter to the profession and their patients

The CMA is leading the conversation about technology’s potential to transform Canadian health care — including looking at the barriers to the widespread adoption of virtual care.

With cannabis use now legal in Canada, we continue to advocate for a science-based, public health approach to the substance — and actively support physicians with information and resources about cannabis use for medical purposes.

Explore all the issues we're working on