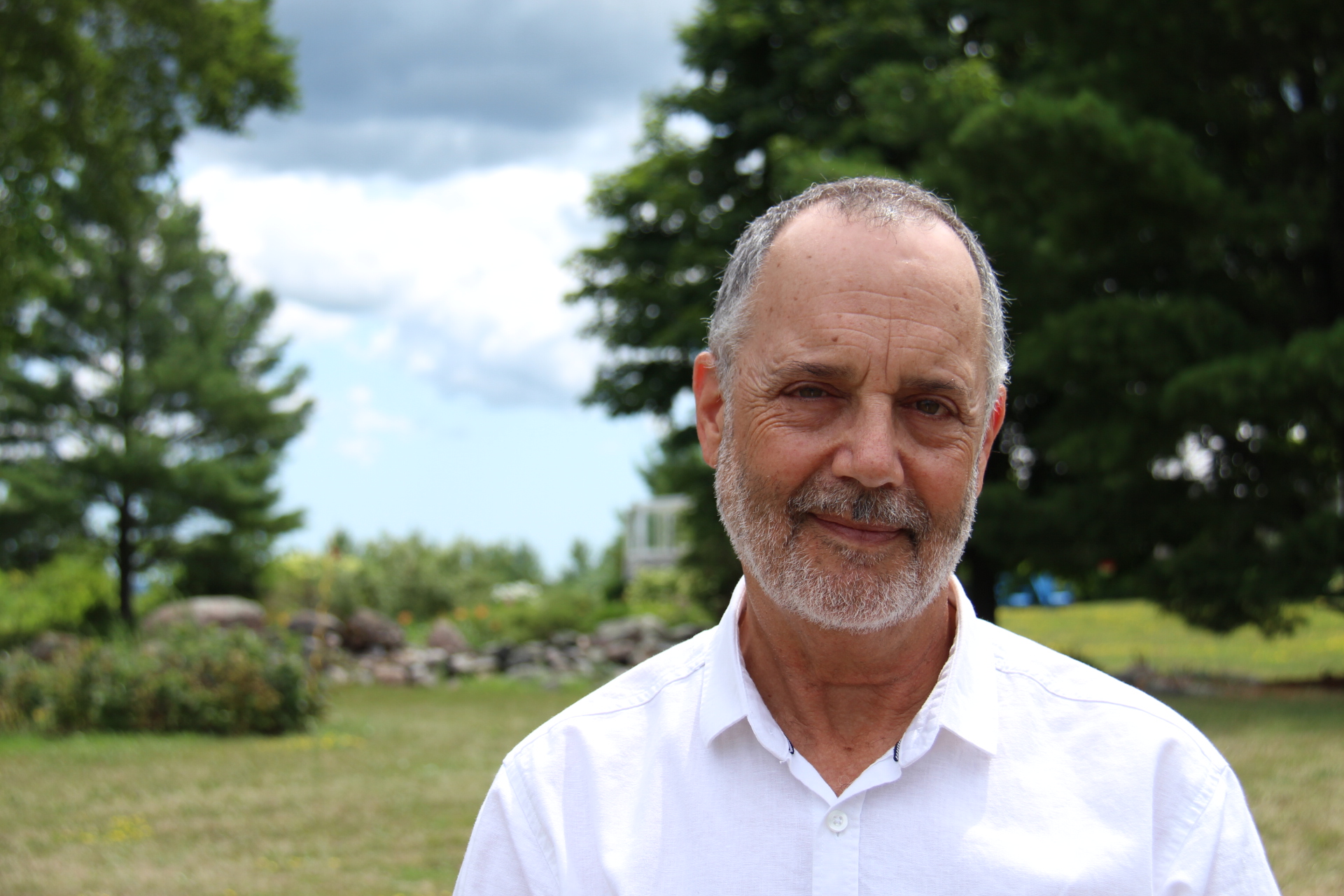 In 1986, he picked up the phone and asked for help with his addiction to opiates. He went on to help thousands of other doctors in similar situations. This is his story.

Recognizing and responding to distressed physicians and learners

This guide offers recommendations for recognizing and responding to medical professionals in distress, with a list of physician-specific resources.

Tactics to implement a successful peer support group during a pandemic

This position paper describes the origin, structure and basic workings of the Brigham and Women’s Hospital peer support program.

A guide on how to provide formal and informal peer support, in person and virtually, one-on-one and in groups, to create a psychologically safe workplace.

I'm Dr. Michael Kaufmann. I'm the former Medical Director of the Ontario Medical Association's [OMA’s] Physician Health Program, and I've been given the title of Medical Director Emeritus and I'm very grateful for that.

I'm thinking back to when my drug use began and when I do so I have to think very far back into my life. My drugs of choice are opioids and that goes back into my childhood. The exposure to opioids that I really, really remember was when I had an appendectomy at about age … 11 or 12 and having had an injection of something wonderful. Later on I recognized that feeling and I know that it was an opioid and probably Demerol.

Somehow or somewhere along the way in medical school, I began to use opioids again and mostly when I had the opportunity to do so in the later years, the clinical years, when access became possible. I gave myself permission because I seemed to have enjoyed it so much and saw nothing really wrong with using those drugs and having such a good feeling, and it didn't really escalate all that much until towards the end of medical school in the clerkship time when the stresses went up and then beyond, into residency.

I chose to join a couple of other colleagues in a family practice in the Campbellford area and it really wasn't very long before my drug use escalated to dangerous proportions. Work here in a primary care setting in a primary care hospital looking after inpatients, delivering babies, working in the emergency room with no consultants as backup out of a relatively short residency of two years … was very stressful. And at the same time, that was a time when the drugs were actually quite easily available, whether it's the drug reps leaving samples or obtaining the drugs for quote-unquote … office use, or even being able to source them in the hospital itself — it was actually pretty easy to do.

And not only could I carry on, but I could do so feeling euphoria, really, feeling really good. And it wasn't very long before my use progressed from orally to injections, and from there it's a pretty short trajectory. You either get help or bad things happen.

One day a colleague of mine met me in the hospital parking lot. In my mind it was a chance encounter, and I asked him if he would help me, but what I was asking for was some assistance with cross-coverage of our patients. He was a solo family doctor and I was a solo family doctor looking after our practices and our inpatients. So that's what I was asking him for, and he just looked at me and he said “no,” he would not help me with that. But he said he would help me, and then he went on to say that he knew, and everybody knew by then. I had been probably using the drugs for about four years at the time. Everybody knew, and it was time for me to get it taken care of.

And seriously, he reached into his pocket and in his pocket there was just a scrap of paper and there was a phone number on that scrap of paper and he gave it to me and he said "call this number by later today,” 3 o'clock is what I remember, “and ask for help.” And it was the number for a program called the DOC program — D-O-C. DOC stood for “Doctors on Chemicals.” It wasn’t a nice name, but it was accurate, because that’s what I was, and he said “if you don't call it, if you don't call this number by 3 o'clock,” he was going to check, and at 3:10 he would make the next call and it would have been to the College of Physicians and Surgeons of Ontario and he would have reported me and in my mind that would have meant the end of my medical licence and the end of my medical career. It's not true, or it wouldn't have been true, but I didn't know that, and the jig was up.

So I tell this story often and I've told it to medical students before and then I say to them “what do you think I did next?” Oh, they get all excited and say “you called the number” and I say “no, I'm a drug addict. I did what a drug addict would do.” I turned around and I left the hospital and I went back to my office and I gave myself my very last injection of Demerol that day. That was in March of 1986. And then I called the number.

Somebody at the Ontario Medical Association — my future employer, although I had no way of knowing that then — answered the phone and listened to me and was non-judgmental and he gave me the number of an addiction doctor who knew how to treat health professionals like me, and that was my next call, and that was the beginning of the rest of my life of getting better and recovery.

Addiction and recovery changed everything about my medical career. First of all, of course, at the level of functioning and integrity, it was restored to me. I wove addiction medicine right into my family practice, which all family doctors ought to be doing anyway because so many of our patients struggle with that. I took the courses and wound up getting a certification in addiction medicine, and then one day I read this ad and they were looking for someone to come and resurrect the old “Doctors on Chemicals” program I mentioned earlier. They wanted to hire somebody to bring that program back and I tried my hardest to ignore that ad. In the end I simply couldn’t resist it. Three months later and after several rounds of interviews I was blessed with an opportunity to change career path and became the founding Director of the OMA's Physician Health Program. We changed the name — that's the first thing we did. We got rid of “Doctors on Chemicals” and called it “Physician Health Program,” and that's what I did for the next 22, 23 years.

It was hard to leave my family practice. I love my patients and I love my practice, but it was gratifying to know that for every doctor we put back on their feet there would be thousands of other people who would benefit from that.

And so, what can I say? I consider myself deeply fortunate to have this illness, this addictive disease, and deeply grateful for all the people that helped me understand it better and learn to live with it in solid remission and be able to turn it around and make sense out of my life, make sense out of the whole thing, and ultimately pass it on to other people so that’s why I’ve been open with my story.