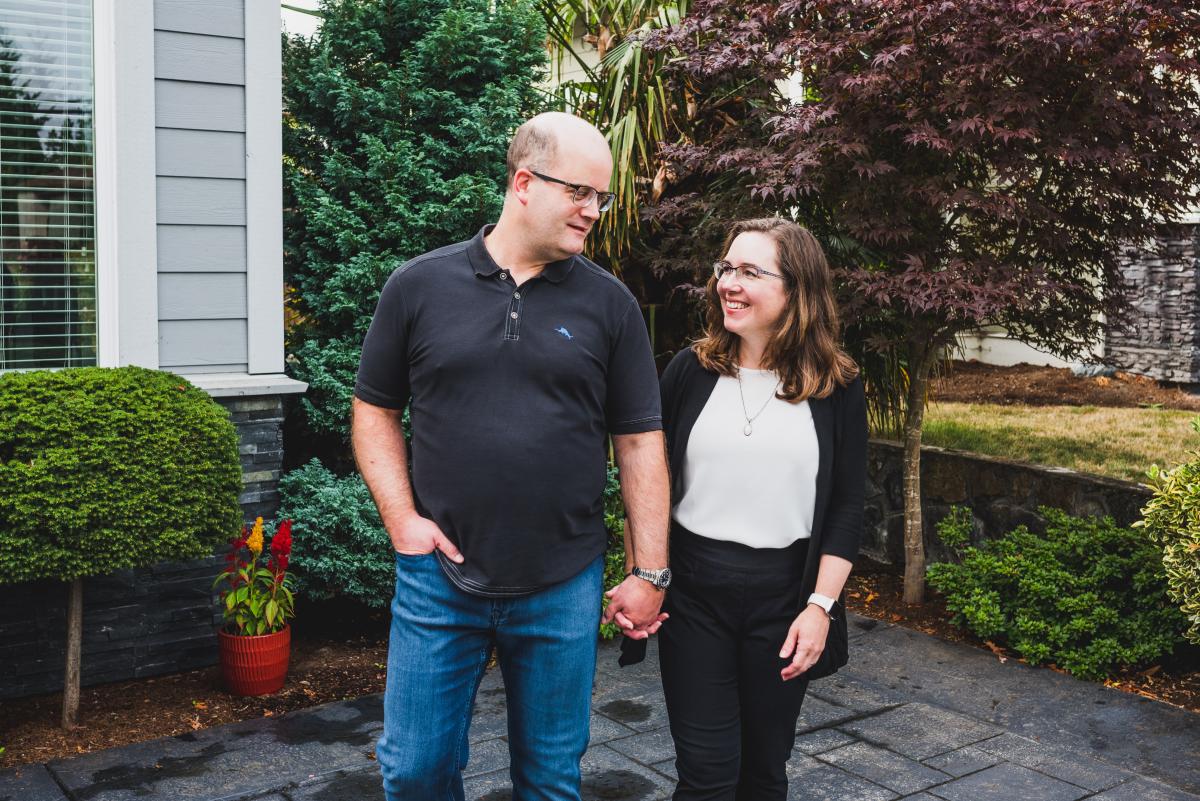 Working in Red Deer, Alberta, this physician couple realized Colin was burning out in his radiology practice. Here’s what they did next.

Physicians and their families

Physician families and the year that changed everything

The COVID-19 pandemic has had an immense impact on the well-being of Canada’s physicians, who have made significant and ongoing sacrifices. Physician families have made similar sacrifices, and they are feeling parallel impacts.

Learn about mindfulness as an important tool for physicians who are facing high-stress situations or are feeling worn out from the events of the COVID-19 pandemic.

Caring for the Health Care Workforce

A discussion on how to care for the health care workforce and improve overall well-being.

Caring for Healthcare Workers during Crisis: Creating a Resilient Organization

A guide created by the American Medical Association explaining how to care for healthcare workers during a crisis.

This article details the causes and consequences of physician burnout and proposes solutions to increase physician work satisfaction.

Colin: My name's Colin Taylor and I’m a radiologist. I met my wife Sara in medical school in London, Ontario, in 1994. After that we went to residency in Calgary; after residency we moved to Prince Edward Island again for a period of five years. Subsequently we moved to Red Deer and now we live in Victoria, B.C.

Sara: And I'm Sara Taylor. I did family medicine residency in Calgary.

Colin: When Sara and I moved to Red Deer in 2008, it was predominantly focused on my job, and Sara got herself established doing a couple of different things in family medicine there. Basically, things were actually going quite well; we were quite happy with the change initially. My job was a completely different, kind of polar opposite practice than what I had been used to in Prince Edward Island. Very busy practice at that point in time but certainly manageable for the first couple of years.

Sara: Colin was able to take lunch and I was getting kind of settled and doing some family medicine in a way that I had wanted. But things changed for Colin with work; it just got progressively busier, progressively more demanding. He lost a lot of flexibility as time went on because the practice grew into something bigger over the time we were there. So, it just became where when he was working, he had no flexibility at all, and no control over his schedule.

So, I had started getting into wellness and started writing about it, had a blog. And when I was into the wellness sphere I started reading more about burnout and at the same time it kind of occurred to me that maybe Colin wasn't just exhausted all the time because he wasn't getting enough rest or because life was busy, that more was going on, and I did notice that he was becoming increasingly dissatisfied with his work, and how he was working. In the morning when he would leave, he had really bad reflux and it was almost just, you know, that dread that was coming out in a more physical way, and he was also having a lot more headaches.

Colin: When I look back on those mornings, it wasn't that I really hated going to work. Again, I was going to do radiology — I loved the work itself, I really enjoyed a lot of the people I worked with but it was how I was having to do it, and that was the part that was hard to swallow almost every day.

I almost would, on the drive home, think “I survived another day. I made it through another day.”

I think, at the time, that that lack of control just became almost stifling, and that's the part where I dreaded going to work every day from that standpoint, even in, as I said to you before, a field that I love. And then coming home there would be that sense of relief that “wow, I made it.”

But you know what, that sense of relief was short lived because of course then you get home, the evening goes on, you start gearing up for the next day. So that's when we started to come up with our exit strategy from Red Deer.

Sara: Basically when we were making the move and planning we were trying to design a life that was the lifestyle we wanted, and as Colin said, his work was a big part but certainly location was another big part because we felt we were missing the chance to be outside more, which we in turn know makes us feel better, especially when we can get out and walk every day, so all of these things sort of came into play to design what we were hoping things would look like.

Colin: So, I think one of the most important things we've learned is that you have to take your own situation into your own hands. So, reach out for help, use the information gained from that, use that to hopefully change your situation. Don't just stand for the status quo. Realize you do have options out there and don't be afraid to explore them.

Sara: We realize everyone has a different situation in terms of their level of support but … we’ve also been together since day 1 of medical training so we know what each other has been experiencing and have a level of understanding that we do appreciate and don't take for granted. … We always say we're a team, but we are fortunate that that's how we've always been, probably since day one.