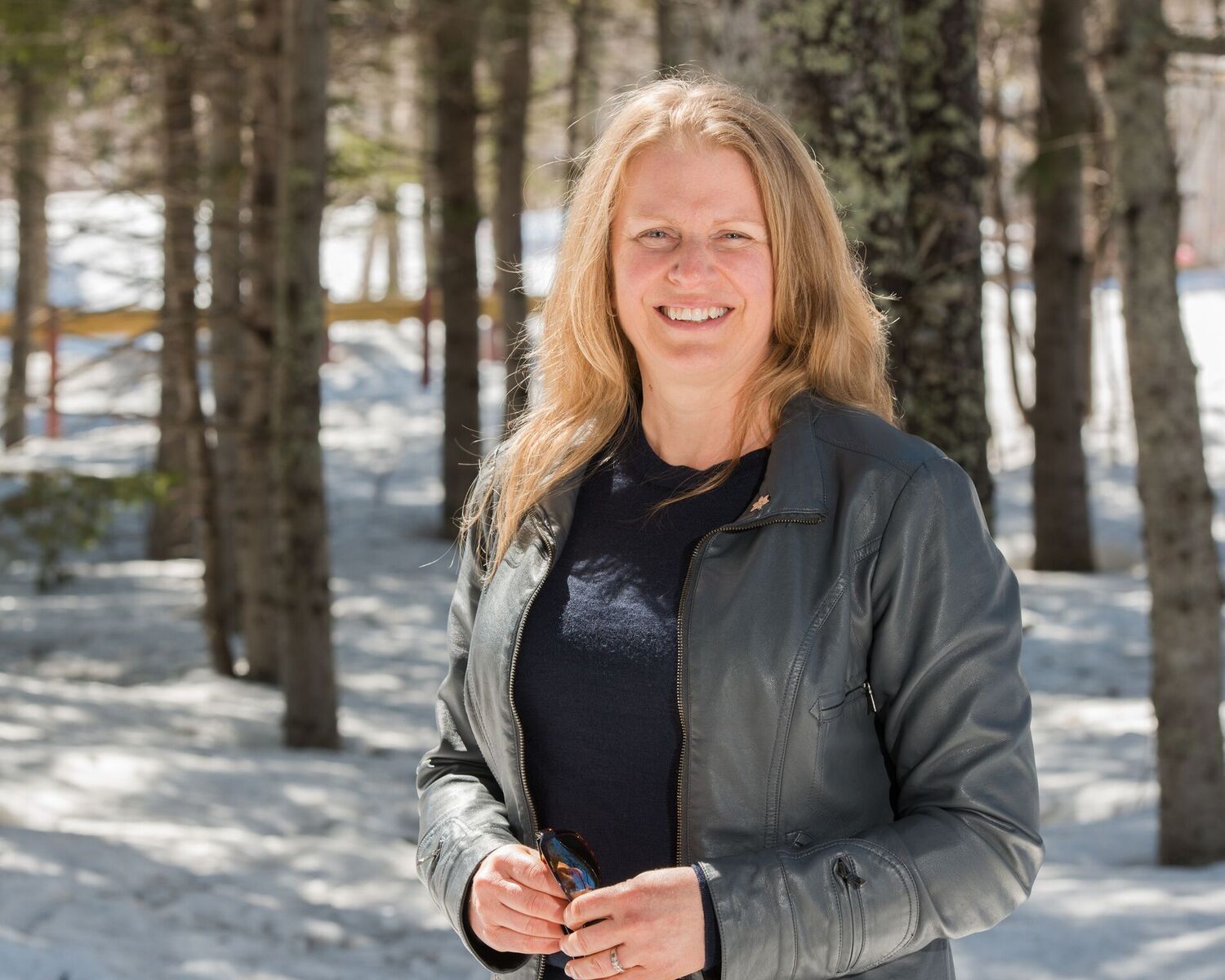 She grew up with a single mother in a family facing economic and educational barriers. Hear how she overcame those circumstances and made it into medicine.

This analysis of the CMA National Physician Health Survey identifies behavioural and occupational factors affecting the wellness of medical residents.

Building the case for physician wellness in Canada

Making the case for investing in physician wellness programs, based on successful models in the U.S. and non-healthcare Canadian workplaces.

Dr. Linda Dalpe grew up in a family facing economic and educational barriers. Hear how she overcame those circumstances and made it into medicine.

Physician resilience: What it means, why it matters, and how to promote it

This article from the Journal of the Association of American Medical Colleges discusses physician resilience and why it matters.

View resource Physician resilience: What it means, why it matters, and how to promote it
Psychologically safe learning

Creating a culture of wellness in residency

This article shares the experiences of a resident suffering from burnout, depression and suicidality.

View resource Creating a culture of wellness in residency
Burnout

This list from CFMS offers a set of school-specific wellness resources for medical students.

My name is Linda Dalpé. I’m a retired doctor, a mother of two, and a wife. I love volunteering in my community, especially with organizations that help children and youth. I love mountain biking, winter biking and snowshoeing.

I was raised by a single parent, since my parents divorced when I was very young. And my mom’s bipolar, so I grew up in a household with mental illness. We lived below the poverty line, on social assistance. I’m lucky that I didn’t have any trouble at school. I still could’ve dropped out at any moment, but I was lucky enough to have good teachers who encouraged me to keep moving forward.

It’s hard to put my finger on a specific moment or event when I started to feel burnt out. We decided to move to the north of the province, to a rural area, for our family. Right around the same time, the health care system in New Brunswick went through some major changes. It was a huge shock for my colleagues, for the whole system. We didn’t feel like we were all working together. It felt more like an employee–employer relationship. It was suddenly less friendly.

Juggling work with my family’s needs … I felt a bit sandwiched between my kids, who were growing up, and my parents, who were getting older. On the one hand, there was the system imposing what I thought to be more and more tedious demands on us. And on the other hand, it was becoming harder to work — when you know you can take this many weeks off for vacation, this many for education, and you have sick days, but you can only take them if you can find someone to cover for you ... And you yourself have to find that someone, not the hospital, like in other health care systems. You end up being unable to take time off, because you can’t find someone to cover for you.

It was a buildup of so many things. And then one day, you’re just exhausted and you’re too tired to work in a system where you feel like you’re constantly running on a treadmill and can never actually accomplish anything, either for yourself or for your patients.

As doctors, we have to fill out all these forms for workplace standards, for the patients’ health and safety. But I wonder, are there any workplace standards that address health risks for doctors? Are they even respected? Should there be accreditation standards for hospitals and health authorities to protect doctors’ health? By accreditation standards, I don’t mean a symbolic gesture just to tick a box. There needs to be a way to ensure these situations don’t happen in workplaces like these, where there’s already a psychological burden due to the very nature of the job.

I worked mostly in oncology and palliative care. At the end of the day, it was difficult, especially when you’re in a rural area — you end up getting to know pretty much everyone … And then to have your employer act in this way … didn’t make it any easier.

I wondered eventually if I was burned out, like “Is this it, am I finally burned out?” or if it was just because of the system, of this kind of work. I was tired, I had zero energy, I went to bed early, I had a short fuse at home. But at the same time, I was really involved in volunteering in my community, and I had so much energy for that; I had a lot of ideas. So, I thought I wasn’t burned out from my whole day or from all my activities. Some of them were so nourishing for me — they were empowering and enjoyable, and I didn’t feel low on energy then. That’s why it was a bit complicated. I think I stopped when I felt at my emptiest, right before a major depression could have set in. But that’s where I was heading.

I went to see the medical society’s health services for doctors, and they confirmed that it wasn’t all in my head, that I really did feel it, that it was really happening. I felt a weight lifted from my shoulders, like “Okay, this is what’s going on.” After that, it was easier … to write my resignation letter. To hand it in, to turn a new page, move onto something else.

I told myself, if I managed to survive everything I went through when I was younger, then I couldn’t let it be my job that did me in.

Of course, it took some time. Before I wrote my letter of resignation, we talked about it a lot as a family, with my kids, with my spouse, because it was going to be bit of a lifestyle change — it was going to change how we were used to living.

After my resignation, a lot of my former colleagues approached me to talk about their problems and the challenges they were facing. And just knowing they could quit, that life didn’t stop there, allowed them to stay on, as if they were thinking, “Okay, I know there’s a way out.” Because we’ve already lost some of our colleagues to suicide. Maybe they didn’t see any future for themselves besides medicine.
I get asked often: “Are you still a doctor?” I say that I still have my medical degree. I’ve stopped practising, but I still have my degree.