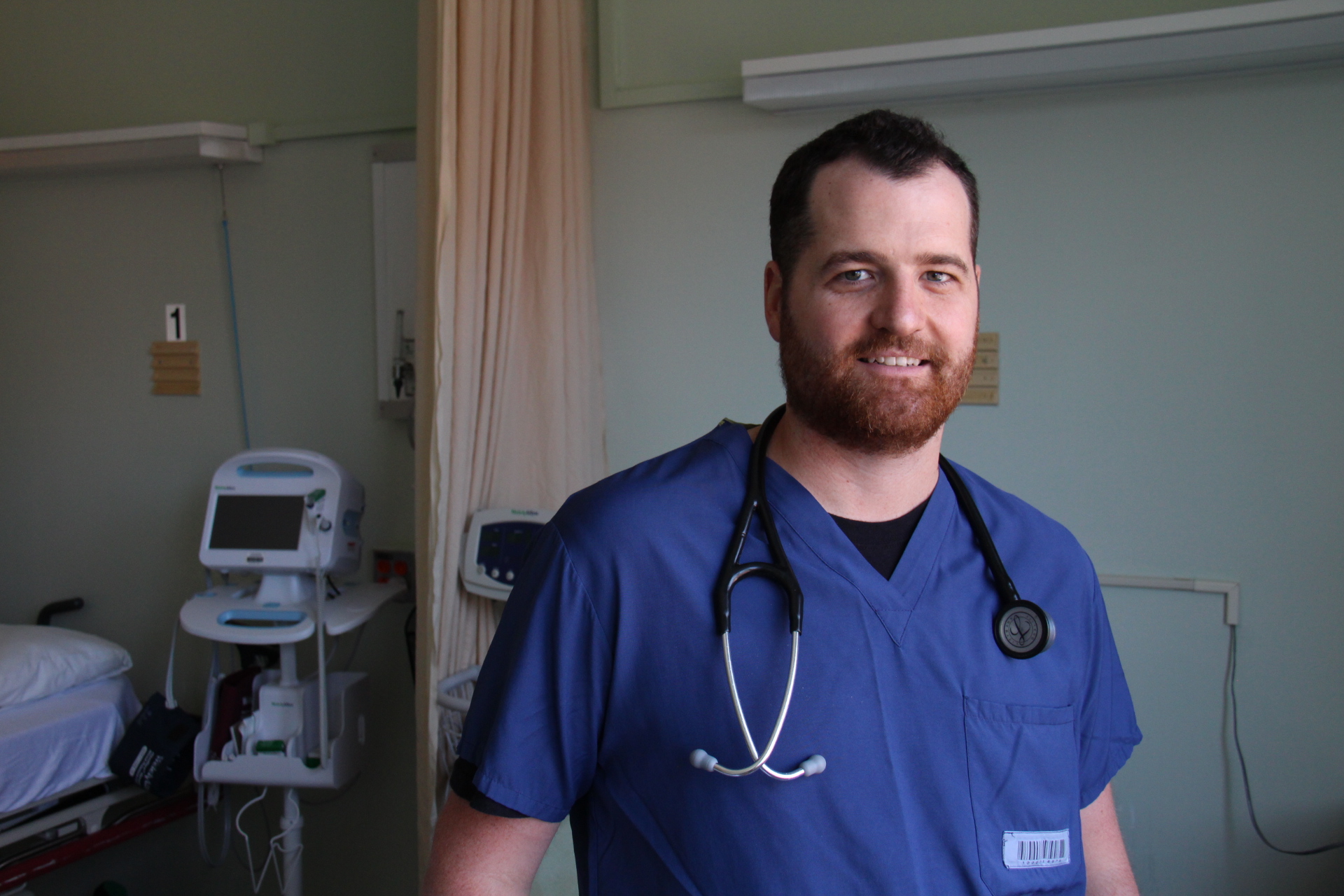 When medical school stress gave way to depression, he struggled to continue his training. Hear how he got through it.

The Clinician Well-Being Knowledge Hub is a repository providing clinicians with resources on well-being, burnout and other topics.

Mental illness-related stigma in healthcare: Barriers to access and care and evidence-based solutions

This article provides an overview of the main barriers to access and quality care created by stigmatization in healthcare.

Breaking the stigma: A physician’s perspective on self-care and recovery

In this interview, Dr. Stuart Slavin discusses depression and suicide among physicians and how to address stigma related to mental illness.

View resource Breaking the stigma: A physician’s perspective on self-care and recovery
Relationships

Making space for empathy: Supporting doctors in the emotional labour of clinical care

This article looks at the need for empathy among physicians and its impacts on physician health.

This report looks at factors linked to physician burnout, depression and other wellness indicators.

This workbook provides information about depression and suggests strategies for managing mood.

My name is Alistair MacDonald and I’m a second-year family medicine resident at Queen’s University.

I remember the first week of medical school. The wellness physician came in and talked to our class and spoke to us about depression and anxiety and how we’re at such increased risk. I didn’t really have an understanding of what it was, but I just thought, “oh that would suck if it happened but that’s never happened to me; it’s never going to happen.”

We had a week off for vacation around March and normally that would be a very exciting time for me. I would be very social. I’m a very extroverted person, but what I chose to do was go home and study in the library, and I isolated myself from others. I just didn’t know what was going on; I just thought I was just tired all the time. It’s funny — I knew something was off. I had no appetite; I started feeling really anxious about tests, and about school, my performance, how I was doing …

Depression is in my mind ineffable, like you cannot … I don’t think you can physically describe how it is unless you’ve actually been through it yourself. At the beginning of summer, I realized that something was very wrong, and I was sick. I just felt so terrible and I didn’t want to go back to medical school, and I blamed medical school for that. I cancelled all my summer plans; I was initially going to travel with some friends. I went back to my parents’ home … in Guelph, and I just tried to will myself to get better. I tried exercising and eating well, but despite those efforts I just continued (it seemed) to get worse. I lost more and more weight, my mood continued to worsen, I wanted to quit everything, and that’s when a lot of scary things started happening. I had thoughts about taking my own life — that’s how severe it got that summer and that was a really, really challenging time for me. That’s when I first started taking antidepressants, none of which seemed to work at the time, and things just sort of spiralled out of control at that point.

The whole summer just dragged on and on and every day was struggle. I thought I would never get back to medical school, but I desperately wanted to. So, I remember in August I made a pros and cons list with my mom about going back to medical school, and going through that list I put more pros on it than should have been there. In the back of my mind I think in my heart of hearts I knew that I didn’t want to go back so when I did go back, I didn’t last very long. I lasted about a month and then I had to leave. At that point I thought I would never come back.

When I left medical school around late September / early October of that year it was a huge relief for me because it just took all that pressure off the table of being a medical student and thinking how am I going to get through this year, how am I going to get through the next day. So, I went back home with my parents in Guelph and then I just focused 100% on me, 100% on taking care of myself. I got a really good psychiatrist. Slowly but surely, I started to get better.

Going back the second time I was much healthier, in a way better mindset both mentally and physically. I was on an antidepressant that was working for me, I was exercising regularly, my mood was back to normal, and I felt pretty much almost 100% back to my normal self.
At first, I was very shy about it — I didn’t want to talk about it with anyone. But then, the more and more I researched mental illness, particularly depression and anxiety, the more I realized it was so common and so prevalent in medicine, so I began to be a little bit more open about it.

Before all this happened, I didn’t really have an idea of what depression was or how it felt. But now with any patient with any type of mental illness I really feel like I can relate to not exactly what they’re going through but something very similar to what they’re going through, and just provide a listening ear. Being a health care professional that is able to empathize in a way that lets the patient know that they’ve been through something similar, and that they’ve been there, and that it does get better, I like to think that that provides a bit of hope for patients.