This August, Canadian Medical Association (CMA) member delegates will be asked to choose between two candidates for the position of president-elect.

Dr. Kathleen Ross won the election for president-elect nominee held earlier this year among members in British Columbia. Dr. Caroline Y. Wang was nominated under a provision in the CMA bylaws which also allows for any 50 CMA members to put forward eligible presidential candidates.

Voting will take place directly following the association’s Annual General Meeting (AGM) on Aug. 21. On that date, the successful candidate will begin their term of office as president-elect and will assume the presidency in 2023–24.

Full bios of both presidential candidates – as well as those of the nominees for open board and committee positions – will be shared with members in advance of the AGM as part of the Nominations Committee report. 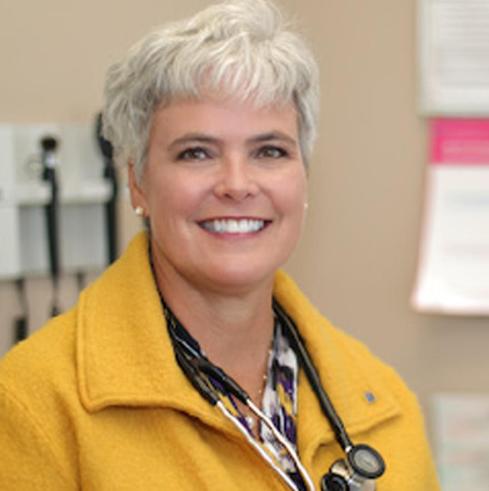 Dr. Ross is a family physician in Coquitlam and New Westminster, British Columbia; she does clinical work in community primary care and obstetrics and surgical assist work, including cardiovascular surgery, at Royal Columbian Hospital (RCH). She holds a MSc in pathology and a MD from the University of British Columbia and teaches in the UBC Department of Medicine undergraduate and postgraduate programs.

Numerous leadership roles have provided Dr. Ross the opportunity to establish health care policy and lead grassroots improvement in both community and acute care services, including: past president of Doctors of BC; founding member and chair of the Fraser Northwest Division of Family Practice (FNDFP), RCH’s Collaborative Services Council and FNWDFP’s Shared Care Committee; and president of the RCH medical staff.

Dr. Ross is recognized for her interest in advancing technology in front-line clinical care. She has served as the physician lead and chair of the Pathways Patient Referral Association from inception to its current state as an indispensable online clinical and referral tool for physicians in BC and the Yukon. 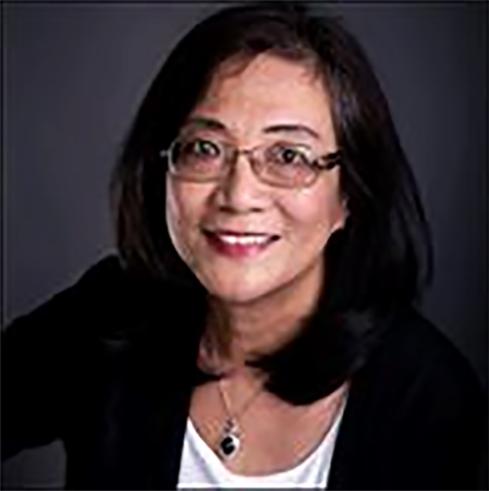 Dr. Caroline Wang has been a family physician in Richmond and Vancouver, British Columbia, since 1986. She has extensive leadership experience in organized medicine, community non-profits and senior administration. After graduating from the University of British Columbia in 1984, she was in full-time practice with active staff hospital privileges at Richmond Hospital for over 20 years.

Dr. Wang was elected as a director of the BC Medical Association (now Doctors of BC) for 10 years (1998–2008), including nine years as district delegate and one year on the executive as honorary secretary treasurer. She was on the CMA General Council for five years (2002–07). She served as president of the Vancouver Medical Association (2000–02), chair of the Area Medical Advisory Committee, Richmond Health Services (2002–05), and on numerous committees of the BCMA and Vancouver Coastal Health Authority.