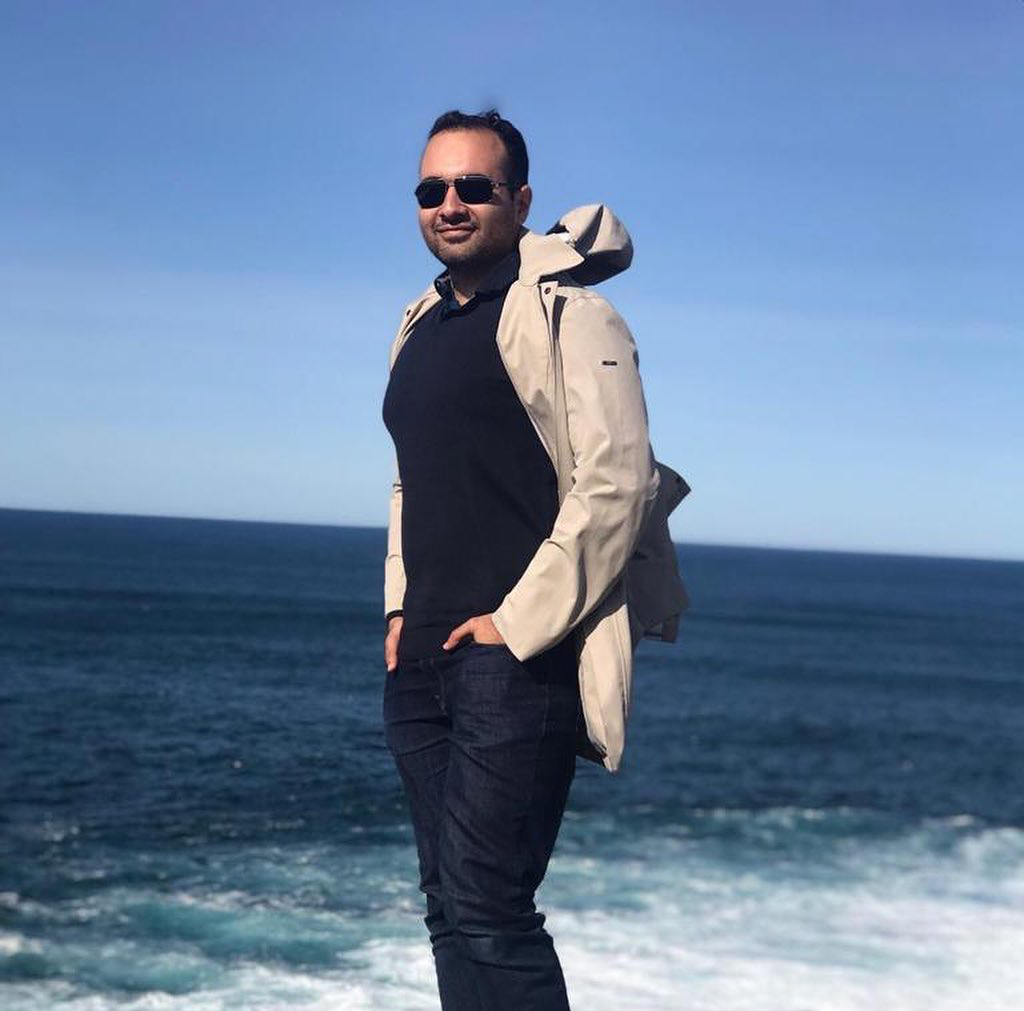 On Jan. 8, 2020, Ukraine International Airlines flight 752 was shot down outside of Tehran after being mistaken for a cruise missile. Mohammad Asadi-Lari and his sister Zeynab were two of the 176 people on board, returning to Canada after visiting their parents.

Colleagues remember the second-year University of Toronto MD/PhD student as an exceptional young leader with a passion for population health, science education and innovation in health care.

"Mohammad had big ideas and an incredible ability to action them quickly and in collaboration with others," says Dr. Alexandra T. Greenhill, a former mentor of Asadi-Lari and chair of the Canadian Association of Physician Innovators and Entrepreneurs (CAPIE).

"He balanced his obligations to patients with a drive to innovate and advocate for improving the health of society overall. He exemplified the type of clinician he strove to be in everything he did."

As an undergraduate student at the University of British Columbia, Asadi-Lari co-founded STEM Fellowship: a grassroots, youth-led not-for-profit that uses mentorship and experiential learning (such as data science workshops) to expand science, tech, engineering and math (STEM) education starting in high school. The fellowship flourished under his leadership and now boasts a network of more than 300 volunteers in 60 secondary schools and 22 universities.

In 2019, Asadi-Lari co-founded CAPIE, the first national network connecting physicians interested in innovation to transform health care. As vice-president, he was working on a sustainability strategy for the organization for the next five years, with the goal of developing CAPIE into a key health care innovation hub that supports physicians at all stages of their career to use their ideas and know-how to improve health care.

"Mohammad led by example — he was the type to put twice as many hours into his initiatives as he delegated," says Chance Park, who co-founded CAPIE with Asadi-Lari after working with him on the STEM Fellowship initiative.

"He was instrumental in teaching many young students about leadership."

As a young innovator and entrepreneur, Asadi-Lari was often a guest speaker and moderator at national and international conferences. He won several prestigious awards, including the Sandra Banner Student Award for Leadership, the 3M National Student Fellowship, the National Chemistry Olympiad and a Governor General's Bronze Medal.

Outside of medicine, Asadi-Lari was a strong advocate for youth civic engagement. He was a youth advisor to the Canadian Commission for UNESCO and a contributor to Canada's first youth policy. He was also a board member for Apathy is Boring (one of Canada's largest youth civic engagement charities) and a partnership lead for more than 8000 young professionals of the World Economic Forum's Global Shapers network.

"We will truly miss his awesome energy and can-do attitude," says Dr. Greenhill.

Mohammad Asadi-Lari is receiving the Posthumous Singular Award of Merit in recognition of his exemplary leadership, initiative and commitment to making a difference at the local, provincial/territorial or national level.